It’s been a long time since the Chargers entered a season with high expectations. The Bolts haven’t been relevant since LaDainian Tomlinson was shattering records, but quarterback Rivers is geared up for at least one last run at a Super Bowl in 2018. Andy Reid and his Chiefs have no shortage of talent though. The Chiefs have had the Bolts’ number for a while now. On paper, these two teams have the most talent in the division. 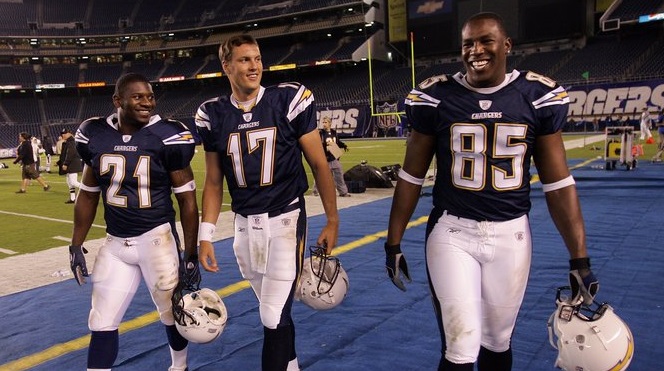 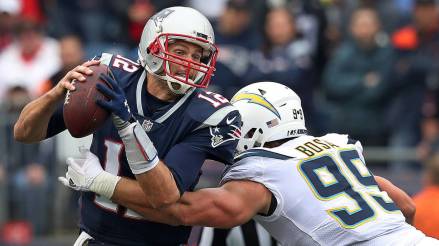 In 2018, the Chargers face a new Chiefs QB but the same system, and plenty of familiar weapons on offense. In the draft, the Chargers added speed and physicality to their run defense by going strong on defensive players. This was a good move, especially for this week, since the Chargers and Chiefs are going into Week 1 without their best defensive players. Chargers will be without 23-year-old pro-bowl DE, Joey Bosa. In 2016, Bosa held out from signing a contract early, then was slowed due to injury entering camp. Bosa put all questions to bed when he missed the first few weeks and a majority of camp, only to come in against the Raiders and get two sacks on Derek Carr. Bosa had 23 sacks in his first 28 games of his career. Melvin Ingram will have to step up to be a monster against the Chiefs veteran offensive line. Second year player Isaac Rochell only has played in three games, but Defensive Coordinator Gus Bradley is incredibly confident with rolling out the duo of Rochell and Ingram against the Chiefs. 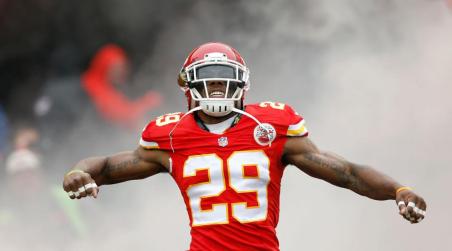 Chiefs are going to be without Eric Berry, the five time Pro Bowl safety and former AP Comeback Player of the Year. Berry is the heart and soul of this defense after being named the Comeback Player of the Year. He missed almost all of 2014 after battling Hodgkin’s disease. The following season Berry made his 4th pro-bowl. Not having him Sunday against Philip Rivers and that nasty Chargers passing attack will hurt. The loss of Berry will be far more difficult to overcome than the Chargers’ loss of Joey Bosa for a week. It’s a shame that both teams won’t be at full strength going into the season opener.

Both teams have weapons at the specialty positions. Wide Receiver Tyreek Hill, nicknamed “Cheetah”, because he is arguably the fastest player in the NFL. He’s a nightmare to cover. Along with Hill, Pro-bowl Tight End, Travis Kelce, and the 2017 rushing king, Kareem Hunt, form a very scary trio of talent that will cause teams to lose sleep at night. The Chiefs also brought in Wide Receiver Sammy Watkins from the Rams. A former thousand-yard receiver and still young. The Chargers only weakness on defense is the inability to stop the run. Oh, and they also don’t have Corey Liuget, because he’s serving a four-game suspension for PEDs. Even so, the Chargers have one of the most talented rosters in the NFL on paper as well. 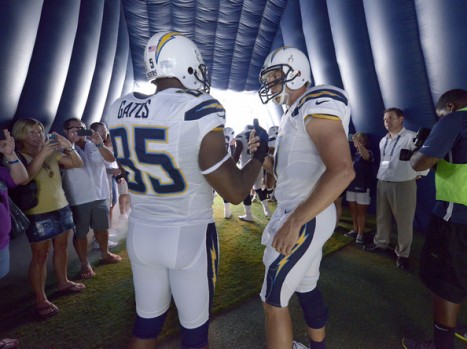 Philip Rivers is poised to lead this team for the 12th straight season, and he has not missed a start. A leader and one of the biggest competitors in the NFL, the only thing Rivers doesn’t have is a Super Bowl ring. He’s coming off his best season only throwing 10 INTs and his sacks at career low. Bringing in Mike Pouncey in Free Agency will only help keep the Veteran from getting sacked. Keenan Allen is fresh off his best season in the league, and the Bolts expect huge things from last year’s top 10 pick, Mike Williams. Melvin Gordon is coming off his first 1,000 yard season. Rivers also gets the luxury of having his best friend and long-time teammate Antonio Gates back for at least one last run.

How fitting would this 2018 finale be with Rivers and Gates winning a SB together? This is a great game to test both teams early on as these will likely be the two teams fighting for the AFC West crown in January.